Since the Flúðir power plant in Iceland became operational in 2019, it has received hundreds of visitors - from princesses and prime ministers to curious entrepreneurs. These tours have also played a key role in Baseload Capital’s funding rounds. They have been an opportunity to showcase the technology in action, answer questions and present a picture of the future. So when limitations on global travel came into effect, the team began to think outside the box. Now, with the help of cutting-edge technology, everyone in the world can visit the plant, emissions-free. 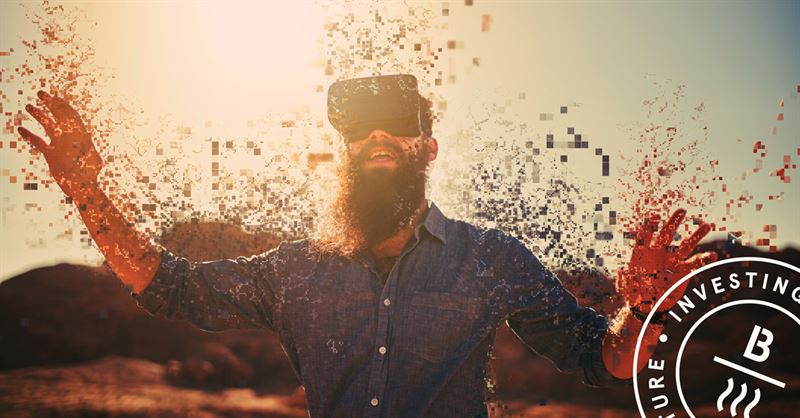 To provide audiences with the same “wow” experience they receive in person, they hired Stockholm-based VR company Image Reasearch Scandinavia

to produce a panoramic 3D experience. The crew mounted an ultra-high-definition stereoscopic 3D camera to a 360-degree platform and attached it to a high-capability drone. Then they flew it great distances over harsh terrain, panning over boiling geysers and roaring waterfalls to capture footage of Iceland’s stunning yet volatile landscape, before arriving at the power plant.
There, VR enables visitors to turn in all directions - and even look up at the ceiling. Since the viewer can press pause, they can actually spend more time and take in more details than they would be able to in person. There are also animations inside the plant to highlight the working process under the hood.
For the grand finale, visitors get a chance to see the future. Using animation, Image Research created a seamless futuristic view of the three next phases in the plant’s development. While it’s possible to view the film in standard definition, Image Research recommends wearing a VR headset, in particular one by Oculus, for a fully immersive experience.

Grab your VR headset and take the tour!

Taiwan and the Search for Green Gold

Taiwan and the Search for […]