More than a power plant, Baseload Capital’s first successful project in Japan is a roadmap for how to transition to a green baseload. 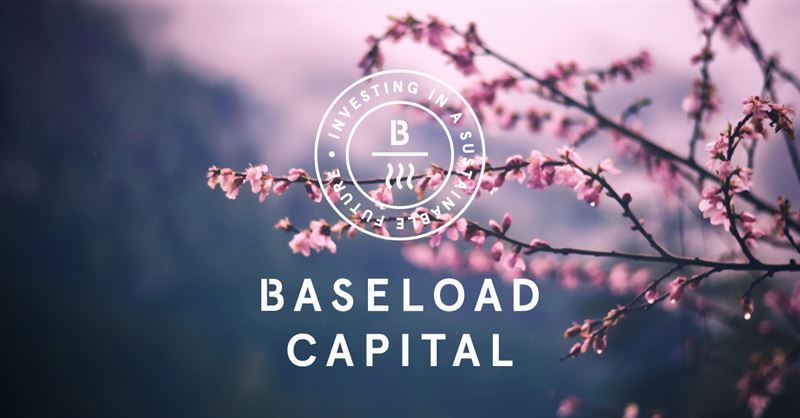 A short 18 months ago, Baseload Capital did not have a presence in Japan. Today, the company announces completion of its first power plant project in Kyushu. The plant will be formally inaugurated at a virtual community celebration in June.

Baseload Power (a wholly owned subsidiary of Baseload Capital) was founded in October 2018. The company quickly assembled a team of talented people, identified ideal project locations, and built relationships with important local partners. As of April 24, we are in commercial operation.

“The ability to harness heat power will help Japan transition to a green baseload more quickly,” said Masahiro Ito, Representative Director of Baseload Power Japan K.K. “It is proof that we can create energy without contributing to global warming, and it puts our nation on the path to energy independence.”

In each local market, Baseload Capital creates a subsidiary to coordinate project development in collaboration with communities and their local power companies. In Kyushu our Japanese subsidiary, Baseload Power Japan, has worked with the existing power plant owner Waita, to commission the Climeon Heat Power module that converts the plant’s geothermal waste heat into electricity.

“It is almost unprecedented to bring a power plant from idea to completion in 18 months, regardless of power source,” said Baseload Capital CEO Alexander Helling. “If we can accomplish this in Japan, which is known as one of the toughest markets in the world to enter, there’s no reason we can’t replicate it elsewhere.”

Japan is one of Baseload Capital's priority markets due to the favorable conditions for geothermal electricity generation in the country. Following the accident at the Fukushima nuclear power plant in 2011, Japan's domestic energy production fell sharply. As a result, Japan turned to coal-powered plants, and is currently the world’s third largest importer of coal. This, in spite of the fact that Japan has a number of geothermal hot spots from which thermal power could be extracted. However, less than 3 percent of Japan’s known geothermal energy resources are utilized today. The price of geothermal electricity in Japan today is among the highest in the world, at just over .30 USD per kWh.

“This is an incredibly important milestone for Climeon,” said Thomas Öström, CEO of Climeon. “Together with our partners at Baseload Capital, we are now contributing to the energy transition in Japan by turning hot water into clean electricity”

Chevron Corporation (NYSE: CVX), through its Chevron New Energies business, and Baseload Capital have announced a joint venture to develop geothermal projects in the United […]

Baseload Power Japan is a subsidiary of Baseload Capital, a specialized investment entity that funds the deployment of geothermal power worldwide.

Together, we are helping nations quickly transition away from fossil fuels and toward energy independence. The result will lead to more resilient societies and a planet in balance.