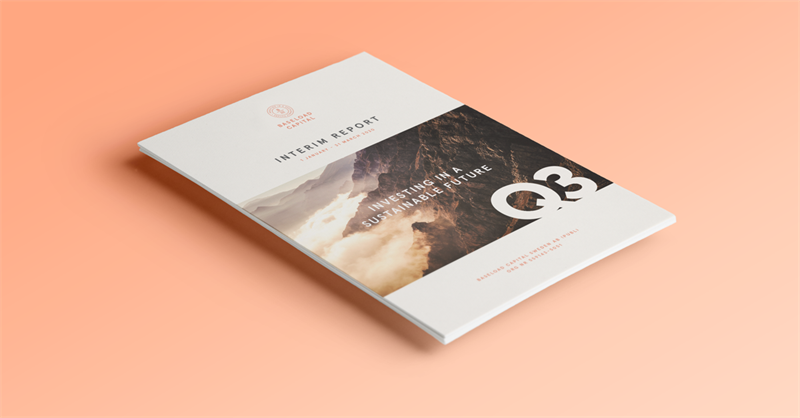 During the third quarter, development in each market has remained strong despite the current COVID-19 pandemic. Our project companies have experienced some delays in their projects, but work has largely been able to proceed as planned.

The information was submitted for publication at 07:30 CET on 27 September 2020.